Continuing with our Monday post-reruns…

Here is one from Nov 18, 2010 where Linda shares her concern about what would happen if I ran into my affair partner (Tanya) in the future.  Would the affair start up again?

She goes on to share her belief that the only way for that not to be an issue is by eliminating the fantasy that is associated with the affair partner and the affair relationship. Please read on.

Erasing the Fantasy After the Affair

After the recent revelations of several couples we know who are suffering from infidelity, I began to think about if our marriage will ever be safe. Will I ever feel secure that Tanya will never enter our lives again?

Willard Harley’s book, “Surviving an Affair” paints a grim picture when he discusses contact once the affair is over. He suggests definitely leaving your job if that is where you met your affair partner, and even so much as moving to a different city or state. For many of us that is just not possible.

Am I destined to worry that if Doug runs into Tanya someday our marriage is doomed? Is that the way we want to live the rest of our marriage?

What if I told Doug before we got married that if I ran into my high school boyfriend, I couldn’t guarantee that I will not fall back in love with him? I am sure that Doug would have told me to hit the road. Why should this situation be any different?

For many years after the break up with my high school sweetheart, I used to wonder if he still had feelings for me. Did he still think about me and love me? Those thoughts alone make the situation a lot more romantic than it needed to be.

About six months ago Doug wrote a comment concerning Tanya. He said he didn’t have any desire to contact her, but he was curious about how she has moved on after the affair. Those words alone demonstrated that he may have been keeping the fantasy of the affair alive. I may be reading into this a little, but this makes me think that Doug wondered if she still had feelings for him. When you are trying to save your marriage after the affair, those types of thoughts and feelings are dangerous.

A person who was involved in an affair needs to say to himself that the affair partner has moved on and realize he is happy and in love with the person he CHOSE to be with – his spouse.

Those revelations allowed me to get over the fantasy I had when I thought about my high school sweetheart. I knew that I was in love and happy with Doug and my ex-boyfriend felt the same way about his wife. There was nothing left between us and no spark to ignite.

I also began to see my old flame how he really was and not as I wanted – or fantasized – him to be. I came to the conclusion that he really wasn’t someone I would have been happy with. He was a little too redneck for my taste, and still stuck in the old high school mentality.

I hope that Doug has done the same thing. I hope he has put all the feelings associated with being in an emotional affair aside (the fantasy), and thought about what it would be like after the infatuation phase wore off and they were living a very normal and mundane life.

I hope that we have made our marriage secure enough after the affair that the temptation will never surface. I really don’t want to live the rest of my life having that worry hanging over my head. I know that I have tried to do everything to make our marriage the best it can be and I hope that Doug has done everything he can to erase the illusions, make realistic comparisons, and learn what it feels like to be in real love. 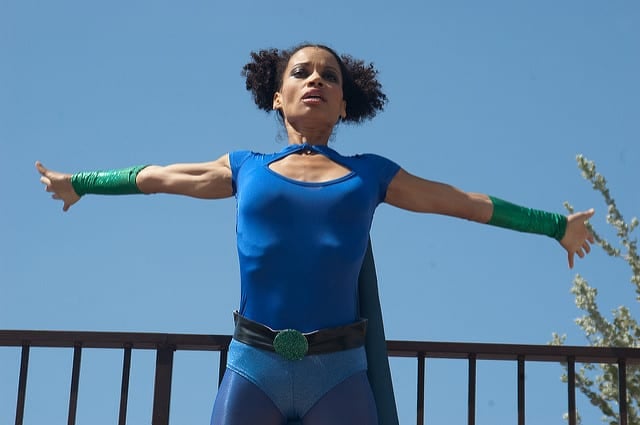 70 replies to "Eliminating the Fantasy of the Affair"