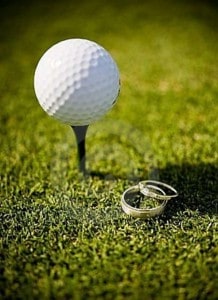 Last Friday was the annual get together with my best friends from high school.  Each year we hit the golf course, go to a baseball game and then we head to the bars, casino, White Castle, etc. until dawn’s early light.

I’m way too old for this kind of partying anymore and it takes me a few days to recover, but it’s worth it as we always have a great time.  It’s kind of funny to see guys in their fifties acting like we did 35 years ago.  Once a year is plenty for me though!

During our 24 hours or so together we probably talk about a hundred different topics and this year I was quite surprised that one of the guys started talking about marriage issues while on the golf course.  More surprisingly, a few of the other guys chimed in as well.

My buddy started the conversation by saying that now that his two kids are away from home he approached his wife and asked her whether or not she wanted to remain married and work on things or get divorced.

His story was very similar to so many of the stories we hear on this site…Married for almost 30 years.  The marital relationship strained and resentments entrenched from years of chasing career success, raising kids and taking each other for granted.

Neither he nor his wife has ever had an affair, but they had grown apart in a big way.  They were now faced with the decision of whether or not they wanted to put forth the effort to rekindle the fires or give up and start anew with someone else.

My friend said that his wife was actually wondering the same thing but had been afraid to bring it up for fear of what his answer would be.  Thankfully, they both really wanted to stay together and work on things.

Now, it turns out that a couple of the other guys in our group were going through very similar situations with their wives as well.  All of them (wives and husbands) have decided to basically back off of their past habits and predispositions, throw their old relationships out of the window and start fresh.

They’re not seeking the help of a therapist at this juncture as they are all giving it a go on their own; They’re going out on dates.  They’re taking romantic trips. They’re having frequent sex.  They’re having fun.

I could certainly relate to what was happening with these guys as these sorts of activities helped Linda and I to reconnect and continue to help keep our relationship fresh.

When I got home the next day from our 50-something version of the “The Hangover,” (and after a three-hour nap), I told Linda about the goings on and about my friends’ relationship issues.  She made a comment that it’s probably way easier to stay together and work it out than it is to divorce and try to start over with someone new.  I certainly had to agree with that.

If you think about it, these guys have about 30 years of history, habits and quirks that probably annoy the crap out of their wives, but their wives accept them and they live with them – and vice-versa.  Is someone different going to do the same?  Maybe.  Maybe not.

Instead of starting all over again, they have taken the first steps towards rediscovering one another and are trying to transform a boring marriage, where they took each other for granted and were wondering what the heck happened, into one where they are letting go of past resentments, they have forgiven one another and they are excited about the future possibilities of their marriages.

Hopefully those of you who are several months or even years in recovery after an affair are to the point where you are doing similar things and are experiencing a better, more fulfilling relationship – or at least on the road to doing so.

On the other hand, I realize that many of you who are reading this may not have had a spouse who brought up his/her issues in your relationship and wound up having an affair instead.  You were never given the chance to work on things and perhaps you now feel that there is no way that you can get to a better place in your marriage.  The sting of the affair is still too fresh.  There is still too much pain and too many questions that remain unanswered.

Know however, that the future of your marriage can be brighter.  It may not seem like it now, but saving your marriage and even making it a stronger one is a real possibility.

How to Tell Your Spouse about Your Affair

How to Tell Your Spouse about Your Affair

Five Steps to Saving Your Marriage 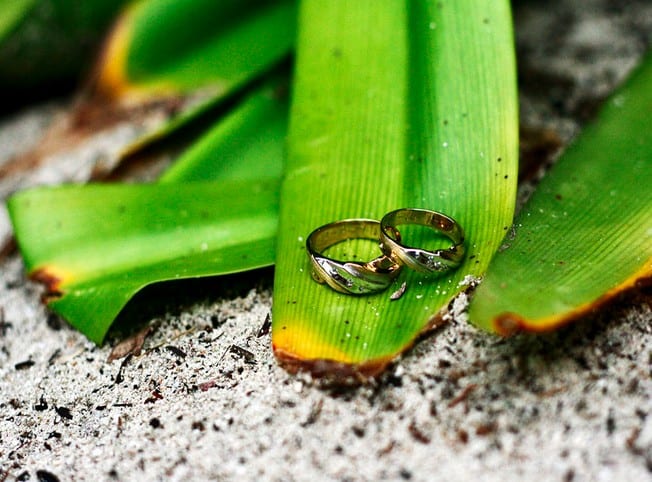 Five Steps to Saving Your Marriage

Surviving Infidelity: The Paths of Healing You Will Take 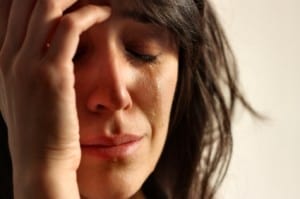 Surviving Infidelity: The Paths of Healing You Will Take

Recovery After an Affair – The Cheater’s Affair Inventory 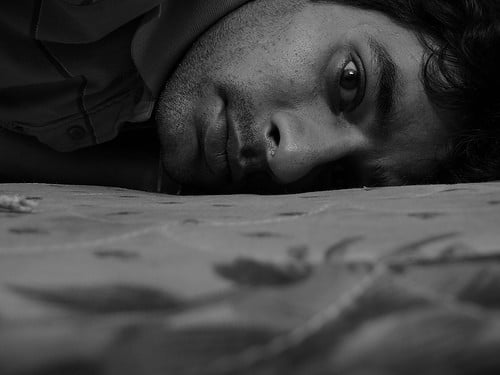 Recovery After an Affair – The Cheater’s Affair Inventory

5 replies to "Talking About Marriage on the Golf Course"