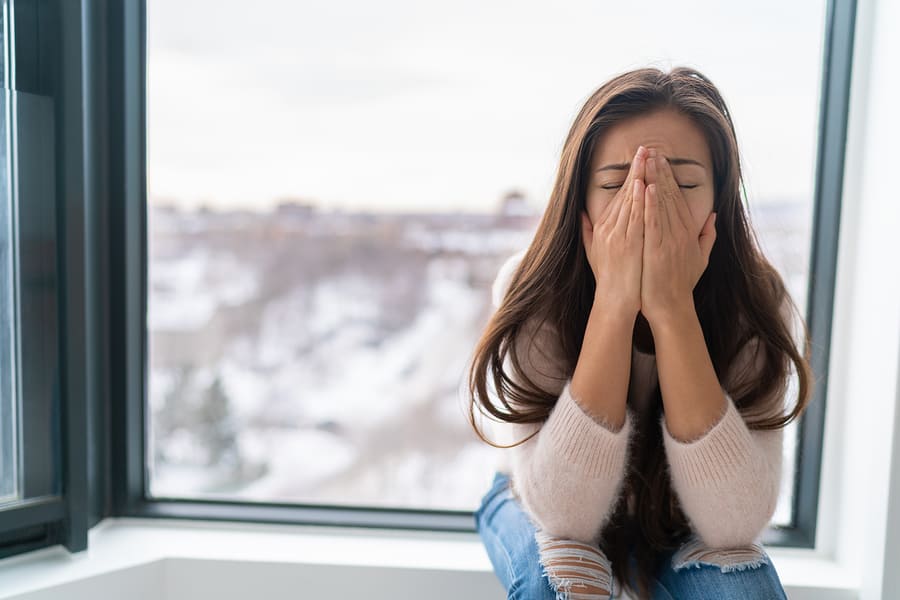 This weekend we received an email from a person who has some serious suspicions about her husband and the possibility that he is having an emotional affair with one of his co-workers.

She really didn’t have any hard evidence – just a gut feeling.  She was questioning whether or not she should confront her husband and the other woman.

So what about confronting a cheater based on your suspicions of him/her having an affair?

The answer is when your gut tells you to and when the evidence cannot be denied.

When it’s so blatantly there, you need to confront it.

Be careful about confronting a cheater though.

You need to put safety first. If your spouse is the type that in confronting them, they’re likely to become violent towards you or toward the children, then confrontation needs to be handled a whole different way. In those cases, you may need to find a place to get safe before you confront.

In other words, if your spouse has been keeping a lot of late hours, then confront them on that.

You might say, “Honey, you’ve been staying away from the home a lot. What’s going on with that?” Don’t automatically jump and make the accusation of an affair.

If what you have is emotional distance where your spouse seems to be pulling away from you (like in our case) and you notice some inconsistent behavior, that’s one of those things where you might say, “Honey, on the weekends, you’re close to me, but during the week, you’re far away from me. What’s going on with that?”

You should start with going ahead and confronting a cheater with the tangibles in terms of what you have as opposed to what you suspect, because if you come to your spouse and immediately hit them with, “I think you’re having an affair,” you’re definitely going to have a fight over that.

Instead, you should go ahead and present them with what you have the evidence of, give them a chance to explain it and start talking about what that evidence may mean.

One little tip that I learned too is that if you are discussing a certain matter, say for instance a ton of text messages on their cell phone, stick with that. When confronting a cheater, don’t let them divert your attention to anything that you have done wrong or let them talk about their feelings.

When I Confronted Doug…

When I confronted Doug with evidence of numerous calls from the same phone number, he totally went away from that and started talking about how we had grown apart and so forth. It diverted my attention from what I was really trying to confront him with.  As a result, I started to focus on our relationship issues during that particular conversation rather than focusing on the actual evidence of the phone calls.  Does that make sense?

Stick with the facts and let them answer those facts and don’t allow them to go off on something else because cheaters tend to be experts at distracting and manipulating.

On the other hand, if you don’t have any facts or you’re guessing, then maybe you should just wait to confront until you have more evidence. 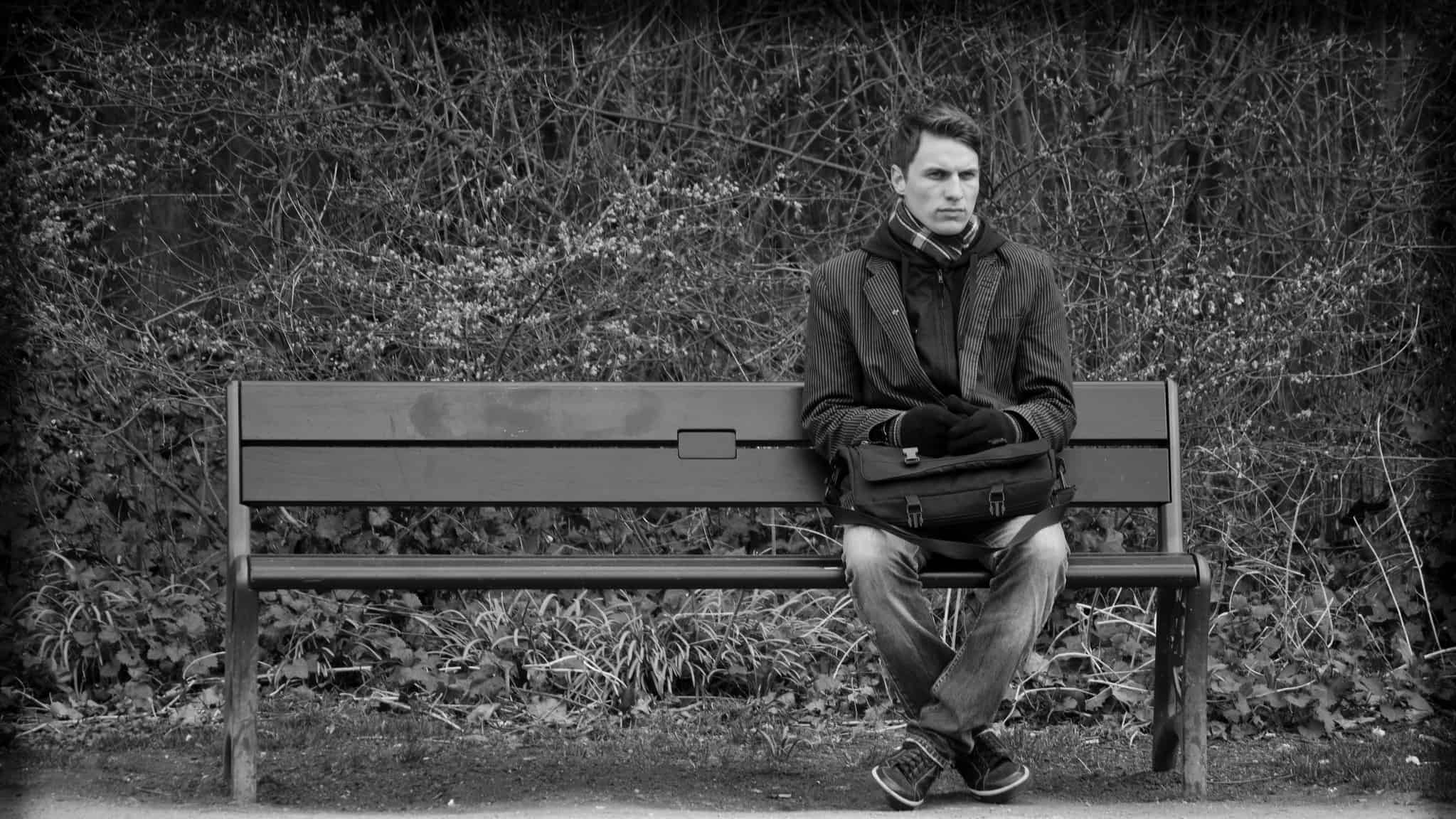 Confront With What You Have

If the only evidence you have is that they’re emotionally distant from you, talk about that. If the only sign you have is they’ve made some unusual requests of you lately, say, “This is out of the pattern, this is unusual that you’re doing this,” and stick with that.

If an affair is going on, you can be certain that there will be other signs, because with affairs, there are always a multitude of signs. There’s not just one or two.  You initially may not see the affair signs, but they are there and you can confront each of them.

Now, what about confronting the other person (OP)?

Many of you may have listened to the interview I did with Dr. Huizenga about confronting the OP and therefore know that I chose not to confront her in our case for a variety of reasons.

One of the main reasons I did not was out of fear. I was afraid of what I would find out. I didn’t want all the details from her. I didn’t want her to tell me that Doug loved her and the things that they did together. I wanted to hear it all from Doug.

I didn’t want to involve her in our situation anymore. It was between me and Doug and bringing her into it would just give her more fuel, so I decided that wasn’t the best thing for me.

I’m sure that experts vary on their opinion on this topic to some extent, though most of what I have read and heard seems to indicate that at least with an emotional affair, confrontation tends to give the OP a lot more power within the relationship and should probably be avoided.

Once again, you need to be aware of the possibility of some real life-threatening danger that could result out of confrontation.  The OP may not be all that pleased that you are confronting them and could take their anger out on you physically.

Or, you could look at it the other way around.  How many times have we all seen or heard of situations involving someone who was cheated on who then took their rage out on the OP and either a malicious beating or even murder was the result?  It’s in the news all the time, that’s for sure.

Here are 8 reasons to NOT confront the affair partner:

Rick goes on to say, “After all is said and done, some of you will still feel an overwhelming need to confront the affair partner. For some, it will be driven by a need to get the crazy compulsion out of their head. For others, it may be a need to face their fears.

There can be any number of reasons, but I do suggest you try to get your mind off the affair partner and onto your own recovery – that is much more productive. The last thing you want to do is let another person have the power to control your peace of mind.”

Here’s the companion video that Rick created on this topic…

Obviously, every situation is different, but I would suggest that if you’re considering confronting the other person to really think it through very seriously before you do it. Think about any and all consequences that could come out of it – both emotionally and physically. 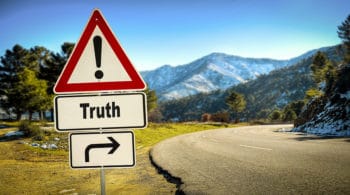 77 replies to "Confronting a Cheater and the Other Person"