Here are 22 random facts about affairs that you might find interesting. 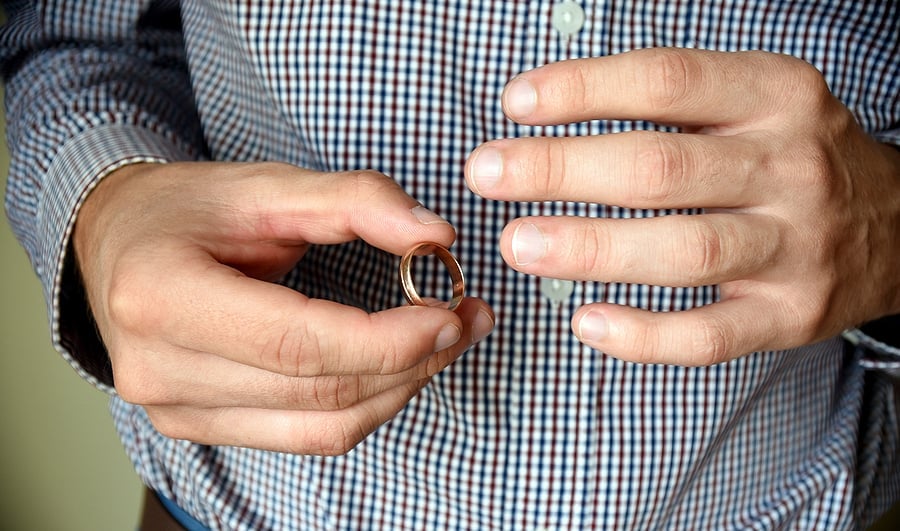 I was recently doing some research for a mentoring client and came across an interesting section in the Gottman’s manual, “Treating Affairs and Trauma.”

It was simply called “Random “Facts” About Affairs” and I thought you all might find some of the facts about affairs to be interesting as well.

Keep in mind though, it can be tough to get super-accurate statistics on affairs due to the inherent secrecy.  This list is based on survey data compiled from an internet search on the keyword “Infidelity statistics.”

Thoughts?  Please leave them in the comment section below.  Thanks!

7 replies to "22 Interesting and Random “Facts” About Affairs"