In our discussion yesterday, we mentioned that one source stated that the reason why men and women cheat boils down to two primary factors:  Because of problems in their relationship and for reasons that are deep within our human nature.

A recent study conducted by Robin Milhausen and Kristen Mark at the University of Guelph and Erick Janssen from The Kinsey Institute for Research in Sex, Gender, and Reproduction at Indiana University found that personality plays a major role in why men and women cheat.

Why Men and Women Cheat

People with sexual performance anxiety are more likely to cheat on their partners. That’s just one of the curious findings of a new study by a University of Guelph professor on the factors that predict infidelity.

Men who are risk-takers or easily sexually aroused are also more likely to wander; for women, relationship issues are stronger predictors of unfaithfulness. For both men and women, personality characteristics and interpersonal factors are more relevant predictors than are religion, marital status, education or gender.

The study, published recently in the journal Archives of Sexual Behaviour, is the first to look at how demographics, interpersonal factors and sexual personality affect infidelity.

“This research shows that demographic variables may not influence decision-making as much as previously thought — that personality matters more, especially for men.”

The study involved 506 men and 412 women who reported being in monogamous sexual relationships lasting from three months to 43 years. Participants were asked to report on demographic variables such as religion, education and income. They also completed scales that measured sexual personality variables and answered questions about their relationships.

The study found little difference in rates of infidelity reported by men and women (23 and 19 per cent, respectively). But different things predicted the behaviour for men and women. For men, significant predictors of infidelity are personality variables, including propensity for sexual excitation (becoming easily aroused by many triggers and situations) and concern about sexual performance failure.

The latter finding might seem counterintuitive, Milhausen said, but other studies have also found this connection. “People might seek out high-risk situations to help them become aroused, or they might choose to have sex with a partner outside of their regular relationship because they feel they have an ‘out’ if the encounter doesn’t go well — they don’t have to see them again.”

For women, relationship happiness is paramount. Women who are dissatisfied with their relationship are more than twice as likely to cheat; those who feel they are sexually incompatible with their partners are nearly three times as likely. “All kinds of things predict infidelity,” Milhausen said.

“What this study says is that when you put all of those things together, for men, personality characteristics are so strong, they bounce everything else out of the model. For women, in the face of all other variables, it’s still the relationship that is the most important predictor.”

Milhausen cautions against misinterpreting or overemphasizing the study’s findings. “Taken at face value, this research might seem to just support sexual stereotypes: Women are just concerned about the relationship, and, for men, once a cheater, always a cheater, regardless of their relationship. But the caveat is that there are a lot of variants and factors that are not explained here that might impact whether someone cheats.” Still, knowing that sexual personality characteristics — and, for women, relationship factors — are strong predictors suggests directions for therapeutic interventions.   Original article here.

It appears that one thing to keep in mind about why men and women cheat… According to one of the authors of the study, Erick Janssen,  “Men are slightly more likely to cheat than women, but both men and women engage in these types of behaviors. This type of woman or this type of man might be more likely to commit infidelity, and yes it can be because you’re unhappy in your relationship, but this research shows that it’s not necessarily due to how happy or unhappy you are.”

You could do a ton of research on this subject and find a thousand different reasons or excuses for why men and women cheat. So are all these just bull$#!+ and simply a way to try and justify it in one’s mind?  Thoughts?

The founder of affair site, Ashley Madison shares his views on why men and women cheat.

Various books on the subject. 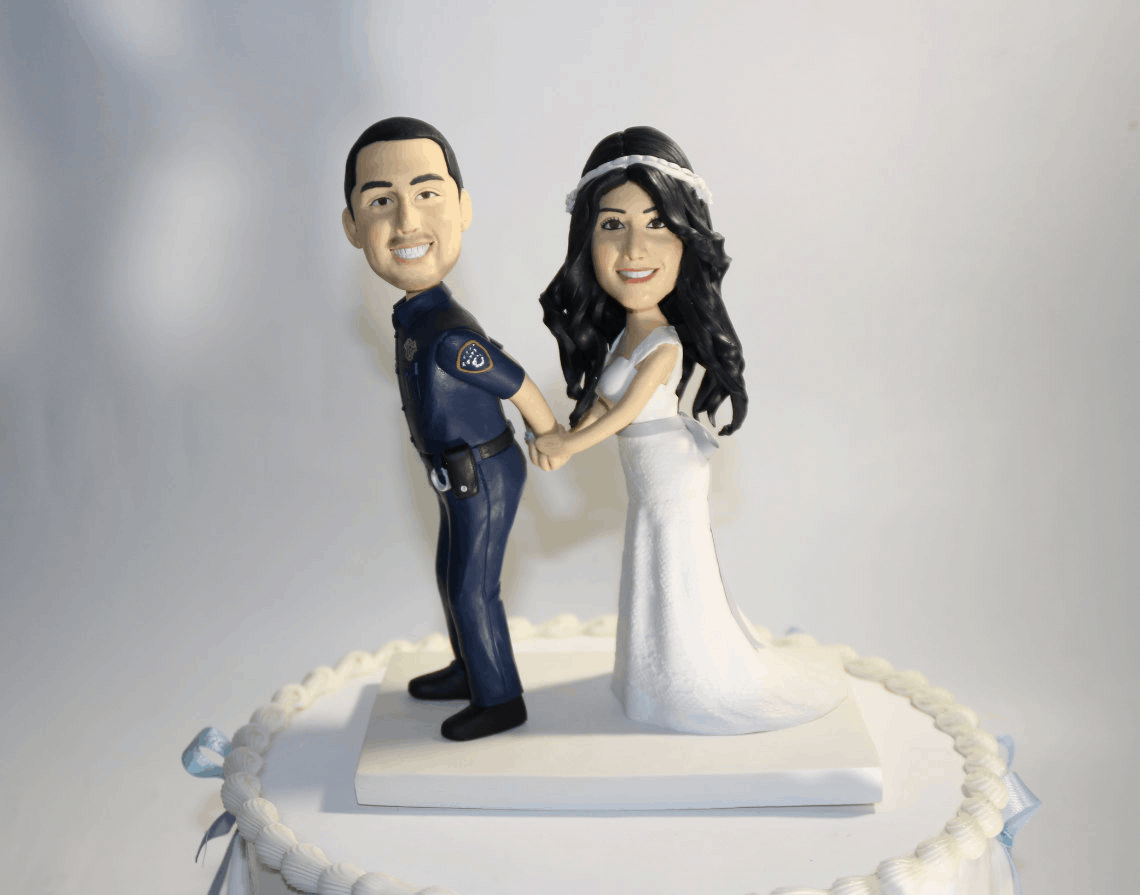