Last week as I was browsing through the library, I found a newly released book titled “Screamfree Marriage:  Calming Down, Growing Up, and Getting Closer” by Hal Edward Runkel, LMFT.  Initially I hesitated to pick it up thinking that Doug and I really don’t have a problem with screaming in our marriage.  However, after reading the introduction I decided to check it out as I felt it would be very helpful to anyone who is trying to improve their marriage, as well as those who are attempting to heal from an affair.

In the introduction the author states, “ Every committed couple strives to hold on to the marriage the way it was when they first said ‘I do’ – before the end of the honeymoon phase, before kids, mortgages, etc.  But the truth is conflict is unavoidable. What results is couples ‘screaming’ at each other – sometimes literally yelling out loud, sometimes shutting themselves down and shutting their partners out, and sometimes avoiding the issue altogether – none which leads to the passionate, intimate connection we all crave.”

Runkel then describes these conflicts as the “Fires of Commitment” and provides a way for couples to allow these conflicts to help them attain new levels of maturity and passion.  His “ScreamFree” formula of Calming Down, Growing Up and Getting Closer provides a way to really analyze what is happening during these conflicts and how to handle it in a way that moves in a positive direction rather than pulling yourself further away from an intimate marriage.

As I was reading this book I felt it had many of the same ideals that Byron Katie has in the book “Love What Is.”  I felt that these books offered a new way at looking and dealing with the problems in our marriages.  Instead of continuing with the same behaviors and always getting the same results, this book gave me an opportunity to look at the conflicts in our marriage in a different way.

One of the most powerful ideals I received from the book is the greatest thing you can do for your marriage is to learn to focus more on yourself.  But Runkel is not talking about the “I only care about myself” kind of way.  Being self-absorbed is not just focusing on yourself, it’s getting others to focus on you.

Runkel states that when you are actively centered on yourself, you are more conscious of your own behavior than your spouse’s.  You are more concerned about knowing your real feelings and desires than you are with getting your spouse to do the same.

These concepts would be very helpful to anyone who is struggling to heal from an affair. Turning the tables around and focusing on yourself rather than the cheater’s actions would prove to be more productive in the long run.

The Nuts and Bolts of Affair Recovery – The elements that need to be present in order to heal from an affair. 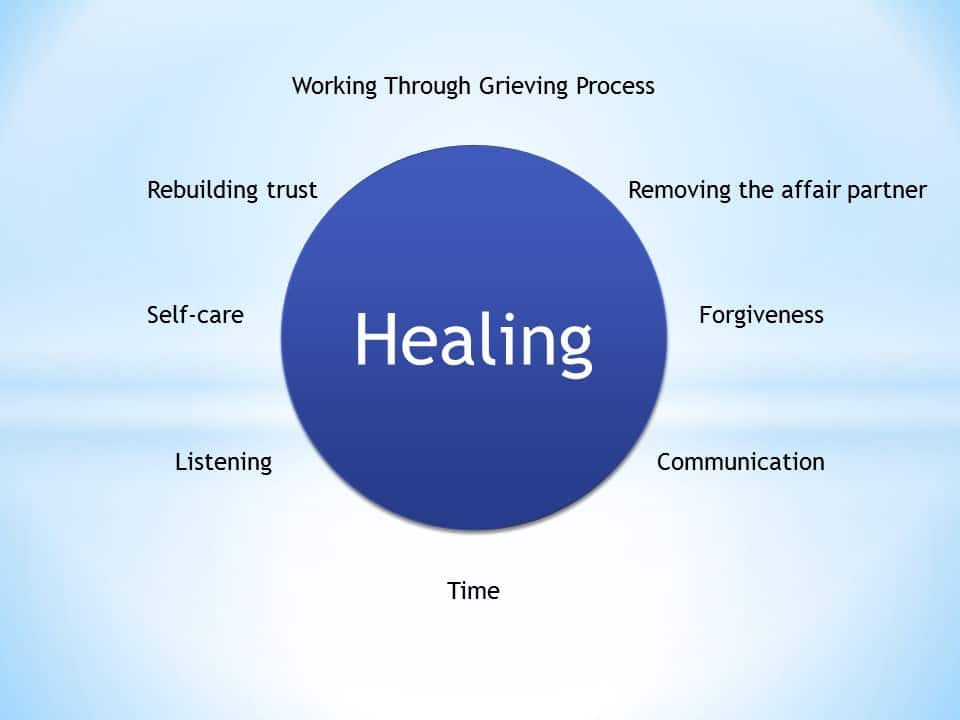 The Nuts and Bolts of Affair Recovery – The elements that need to be present in order to heal from an affair. 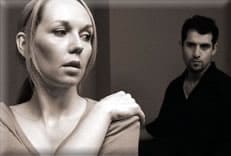