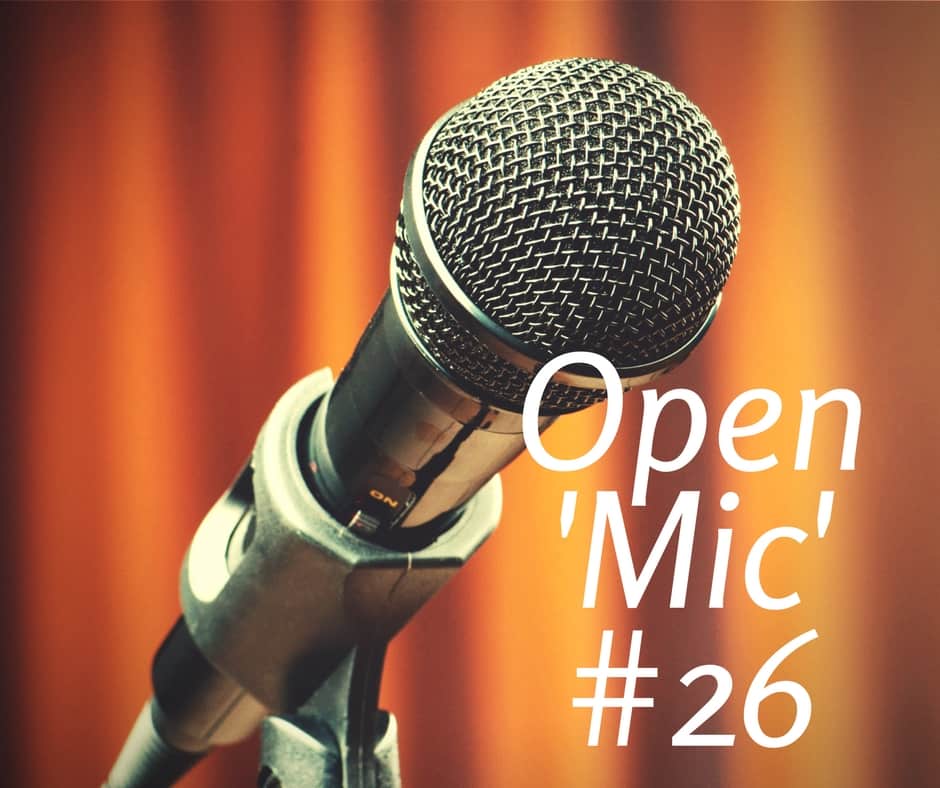 It’s actually been since early September since we’ve had an open discussion.  So, we thought it’s a good time for Open Mic #26 !

In case you didn’t know, or are a new reader, this is where you guys call the shots and discuss the topics that you want to discuss.

We know there must be some things that are going on that you can either ask questions about, share your experiences – or maybe just do a little venting.  Anyways, the floor is all yours!

Please don’t be shy. If there is anything whatsoever on your mind, please leave a comment below. 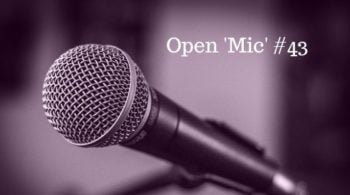 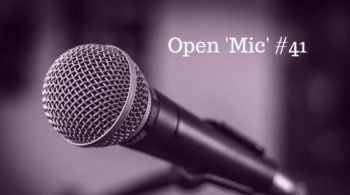 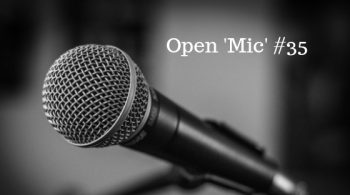