It’s time to discuss what’s going on, share your struggles, your successes and support each other. 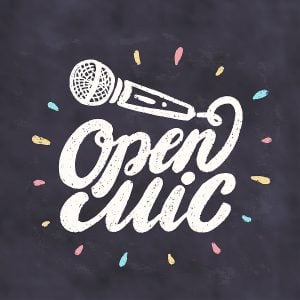 It’s been a while since our last Open Mic.  So, let’s do it!