Do you sometimes feel as though getting over an affair and releasing the anger and hurt is just a dream? 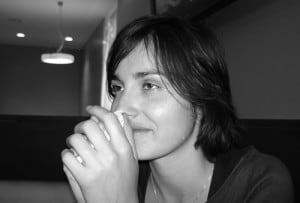 We recently came across this article that was written by a former betrayed spouse.  It demonstrates how the wayward and betrayed spouses can have differing perceptions of what the truth actually is, which in turn can create anger and resentment causing them to become stuck. The recovery process stalls.

It further goes on to discuss the importance of figuring out why you are stuck and the need for addressing those causes very directly so that you don’t dwell on just the negative stuff.

Healing and happiness is an active process, it is a choice, and best of all, it’s in your power. Those who can manage to let go of the pain and anger of an affair are those who have managed to build a happy future where there really is no need to look back to the pains of the past.

It’s Been Years Since I Found Out My Husband Cheated On Me. Why Am I Still So Angry?

I sometimes hear from wives who tell me that they had hoped that they would “be over” their husband’s affair by now. I often hear things like: “it’s been years since his affair and I’m still angry and hurt. I still can’t let it go. What’s wrong with me? Will I ever be able to move past this?”

These frustrations are very common. Wives often get caught up in a cycle where they want and even expect to feel better or to “get over it” but, for whatever reason, they just can’t. However, being stuck right now doesn’t automatically give you a life sentence of more of the same. You certainly deserve better. There are some ways that wives are able to move on. Often, this means figuring out exactly why you are stuck and then addressing those causes very directly. I will discuss this more in the following article.

Worrying That Your Husband Isn’t Really Sorry About The Affair Is A Common Reason For Being Stuck: As I said, I often see common themes or issues in wives who haven’t been able to move on. One very common one is feeling like your husband just isn’t remorseful or sorry enough for the affair. I often hear wives say things like: “Sure, he’s sorry that I caught him having the affair, but there’s no remorse for what he did. It’s almost as if he blames me and thinks that he was somewhat justified in his actions.”

Transitioning to a Survivor After Your Partner’s Infidelity

However, I have to tell you that many times, if you talk to the husband on the other side of this equation, you will get a completely different representation of the truth. The husbands will often say things like: “Yes, of course I’m sorry about having an affair. I wish I could take it back, but I can’t. And, how many times can one person apologize or say they are sorry? How many other ways are there to show your remorse? Am I going to say I’m sorry for the rest of my life because it gets old having to repeat yourself over and over when she doesn’t believe a word that I say anymore anyway.”

Obviously, the husband and wife have to meet somewhere in the middle so that both people feel that they are being heard. Sometimes, the two people have been dancing around this issue for so long that it’s become almost off limits because there is so much anger and resentment surrounding it. However, sometimes you have to face it very directly for it to finally go away. Sometimes, you will have to directly spell things out for your husband to ensure that you get what you need. Sure, this isn’t always easy. But at least you are getting what you need so you can move on. The short lived awkwardness is much better than continuing to live this way.

Many Wives Who Are Still Angry About The Affair Years Later Feel Resentment That There Was No Repercussions For The Husband’s Affair: I often hear wives say things like: “So, he basically is allowed to say that he’s sorry for breaking his wedding vows and I’m just supposed to move on as though nothing ever happened. My choice is to get a divorce (which I don’t want) or to just pretend like everything is fine when it isn’t. He gets to cheat on me and his life doesn’t really change. But, I now have to live with this for a long time to come. How is this even remotely fair?” If I were the one who had an affair, he most definitely would not forgive me, but when the roles are reversed, I have to forgive him.”

But, if you asked the husband about this, he would likely say something like: “She thinks that I haven’t paid for what I’ve done, but believe me, I pay for it every day. I have to look into her eyes and see disappointment and pain. That’s a life sentence. Every day, I can see how much I’ve disappointed and hurt her. Every day, I wake up knowing that she’s going to look at me with loathing. And every day, I know that there is nothing that I can do about it because I deserve it.”

This is a difficult situation on so many levels because the wife is absolutely justified in being angry. However, if these feelings go on for so long that they don’t allow any real healing to take place, then both people continue to pay dearly. At some point, this needs to come to a resolution so that both people don’t continue to experience pain with no real end in sight.

Many times, the wife feels it’s only fair for the husband to pay for what he did. And, I can certainly see this side of the argument. But usually, what the wife doesn’t see is that continuing to dwell on the negative hurts her as well and keeps her from moving on to a more healthy place where she could finally be at peace.

Sometimes, When People Are Still Angry About An Affair, It’s Because No Positive Change Has Been Made: Many times, when I ask the wives in this situation how much or what sort of progress has been made, they will tell me that nothing has really changed. It’s as if they are just supposed to wake up one day and no longer be angry even though no improvements or changes have come to pass. This can be too much to ask and many wives find this to be an impossible situation.

It’s often necessary to make husbands understand that if they can work with their wives to create a new and better marriage, then everyone is going to benefit from that. Yes, it’s going to take a lot of work. Yes, it’s going to require for both people to change the way that they have been doing things. Yes, it might be uncomfortable in the beginning. But, it’s usually the only way to ensure that both parties aren’t continuously looking back or living with the pain of the past.

Because honestly, the best way to let go of the pain and anger of an affair is to craft a happy future where there really is no need to look back. If both people can get to this place, the anger usually will naturally just start to abate.

There was a time when I thought I would never get over my husband’s affair, but this is in the past. Although I never would’ve believed this two years ago, my marriage eventually recovered and became stronger. It took a lot of work, and I had to play the game to win, but it was worth it. Because of all the work I did on myself, my self esteem is at an all time high. I no longer worry my husband will cheat again. 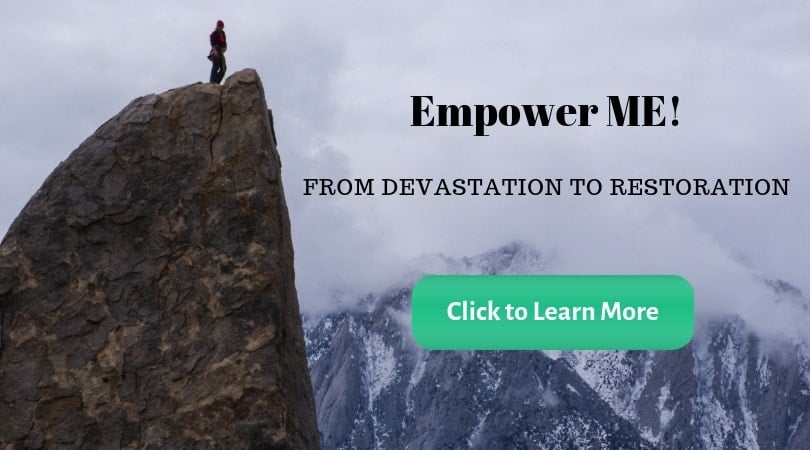 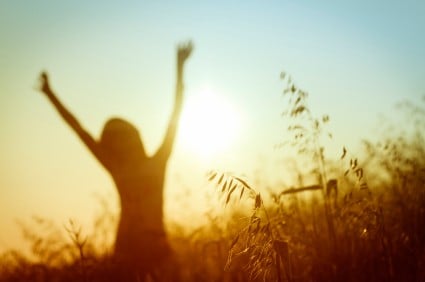 Discussion: What Are Your Greatest Struggles After the Affair?

Discussion: What Are Your Greatest Struggles After the Affair?

Getting Over an Affair: Stop the Comparisons

Getting Over an Affair: Stop the Comparisons