White knight syndrome is a term used to describe someone who feels compelled to “rescue” people in intimate relationships, often at the expense of their own needs. 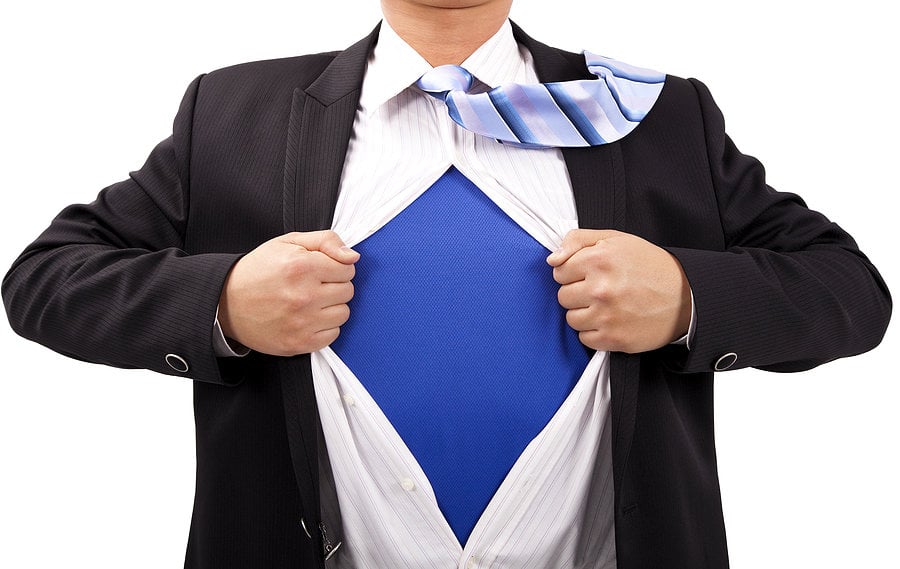 Often when I mentor with betrayed men and women, I hear that one of the reasons their spouses traveled down the path towards an affair was their need to “rescue” women or men.  That they need to feel like they are a hero in some way.  This is the White Knight Syndrome – or Hero Syndrome – at play.

A reader writes the following:

My ex had a habit of lending help and compromising his own wellbeing and life in the process for the sake of helping anyone out. He would take too many shifts of other people at work, even though he knew they were lying. He’s paid off huge debts for acquaintances he barely knew who got themselves in a bad situation and who took years to pay him back because they didn’t care. Being overly helpful is a hard trait to condemn, it seems contrary, but he was quite crudely put, spineless. I brought it up very early on in our relationship simply because I hated watching people trample over his kindness as he just brushed it off. I supposed it gave him a sense of validation.

Recently I mentored an unfaithful person who had a neighbor who was “down on his luck” (just got divorced), and needed a “friend” to lean on for support and understanding.  Fair enough.  But she wound up having an affair with this down-on-his-luck guy and then lent him several thousand dollars – which she has never been paid back.  Definitely White Knight-type behavior.

What is White Knight Syndrome?

White knight syndrome is a term used to describe someone who feels compelled to “rescue” people in intimate relationships, often at the expense of their own needs.

Although the term frequently refers to males who rush to save the perceived “damsel in distress,” anyone of any gender can technically suffer from White Knight Syndrome.

In fact, since women are socialized to be emotional caretakers in relationships, it makes sense that they too can demonstrate signs of White Knight Syndrome in their relationships, though it may present somewhat differently. (1)

Such behaviors stem from a mindset that perceives the other sex as weak, dependent, absolved of all responsibility for their outcomes, and thinks that she/he will dedicate herself/himself to loving him/her because of his/her help.

All white knights have two beliefs ingrained in them — it is pivotal that every woman (man) likes them, and no one will like them as themselves. These beliefs are managed by the manifestation of White Knight Syndrome.

From acceptance and friendship to sexual relationships and even marriage, white knights seek all these from the opposite sex, yet feel that their true self is inadequate to do so.

In order to manage this plight, they erroneously think that they must do something extraordinary — like rescuing a woman or man. In a way, by being the knight in shining armor for those who need saving, they believe that their desires can be fulfilled in return for their seemingly altruistic acts, without having to directly solicit anything.

White knights all secretly seek a reward for their acts of “altruism”, although sometimes they are unaware of it. Some seek something intangible in return while others want something more spiritual.

Mary C. Lamia Ph.D., co-author of The White Knight Syndrome: Rescuing Yourself from Your Need to Rescue Others provides us with an overview of the basic characteristics common to white knights.  (Here’s a link to her webpage:  https://marylamia.com/)

White knights often have a history of loss, abandonment, trauma, or unrequited love. Many of them were deeply affected by the emotional or physical suffering of a caregiver. In our work with white knights, we’ve found them to be emotionally sensitive and vulnerable; traits that cause them to be hurt easily by others.

Empathy, the ability to understand and identify with the feelings of another, is a highly developed character trait of all white knights. Yet the white knight’s ability to put herself into another person’s shoes can be used either to help or, unfortunately, to control or hurt her partner.

After carefully reviewing the cases that met our definition of a white knight, we created a list of traits and behaviors that characterize the white knight.

Typically, white knights have a history that includes many of the following:

A white knight typically has many of the following character traits:

In relationships, a white knight tends to show many of the following behaviors:

Here’s a very short video titled,  5 Signs You Have the Rescuer Personality Type

Ultimately, it would seem that White Knight Syndrome is a case of low self-esteem caused by a myriad of potential issues. The White Knight’s need for external validation and discomfort in dealing with women and men as individuals is what leads them towards this unhealthy behavior. The White Knight needs to learn to accept that he or she has intrinsic worth and doesn’t need to prove himself/herself worthy by “rescuing” people.

The fear of rejection and abandonment comes from the belief that he/she has no value outside of what he/she can do.  And by building confidence, the white knight will reduce the neediness.

Finally, it would be beneficial for the White Knight to seek counseling to help him/her work on building characteristics that are actually ideal, such as esteem, interpersonal abilities, genuineness, honor, aspirations, and self-assurance.

Has your relationship been affected by the White Knight Syndrome?  If so, please share your experiences in the comment section below.  Thanks!

You Decide: The Knight in Shining Armor Complex 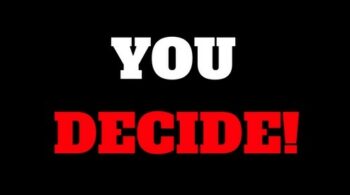 You Decide: The Knight in Shining Armor Complex

5 replies to "White Knight Syndrome – The Need to Rescue Others"