The Journey from Cheater to Healer

The concept of Steve and Tom demonstrates the two models that make up the mindset of the vast majority of unfaithful persons who go on the relationship-saving and affair recovery journey - from cheater to healer - after their affair was discovered.

Steve and Tom represent the Healer’s Journey for these unfaithful men and women.

Steve and Tom could be represented by you ...

OR... Steve and Tom could be represented by your spouse/partner. (If you're the betrayed person reading this.)

(Please note that though I am using the masculine names of Steve and Tom, these unfaithful souls could very well be named Stephanie and Tammy.  I fully realize that women cheat just as much as men.)

The reason I wrote this story of Steve and Tom is because this was my own post-affair transitional & healing journey from cheater to healer.

And through my extensive experience mentoring both unfaithful and betrayed people over the years, it’s become crystal clear that most everyone who has experienced infidelity struggles at some point with making this transition (or their spouse is struggling making the transition).

But that’s the end game.

It’s all the bullsh!+ and the pain and the trauma and the never ending challenges in the “messy middle” that’s important.

And I have to agree.

As stated, when I started my journey, I was the Steve archetype.  No question about it, I was flawed in so many ways it’s still hard to come to grips with.  I was messed up – a giant selfish, ego-driven, asshole coward.

Along the way, I learned that Steve wasn’t capable of contributing to the recovery process, much less be a catalyst for healing.

Whatever opportunity Steve had to make a real difference he would gaslight, stonewall and/or get angry.  There was a real opportunity for making a positive difference, but life off the hamster wheel always eluded him.  He had to embrace change.  He had to transform himself.

As Steve, when entrenched in the battle and crisis mode, I discovered (through Linda’s gentle nudge) that I had a choice:

The transformation itself was not instant nor easy, of course.

The only way to make the transformation from cheater to healer was to choose to do so.  To go on the journey and take the path to healing.

The “secret” — the elixir I had discovered and wanted to share through my story — would help the Steves of the world to navigate the treacherous waters and emerge on the other side as Tom.

But not everyone who attempted the journey would come out the other side transformed.

Many who claim to be committed to the recovery process are not fully enrolled in the journey, don’t seem to care enough about the change required to transform, so they remain Steve and remain on the hamster wheel indefinitely. 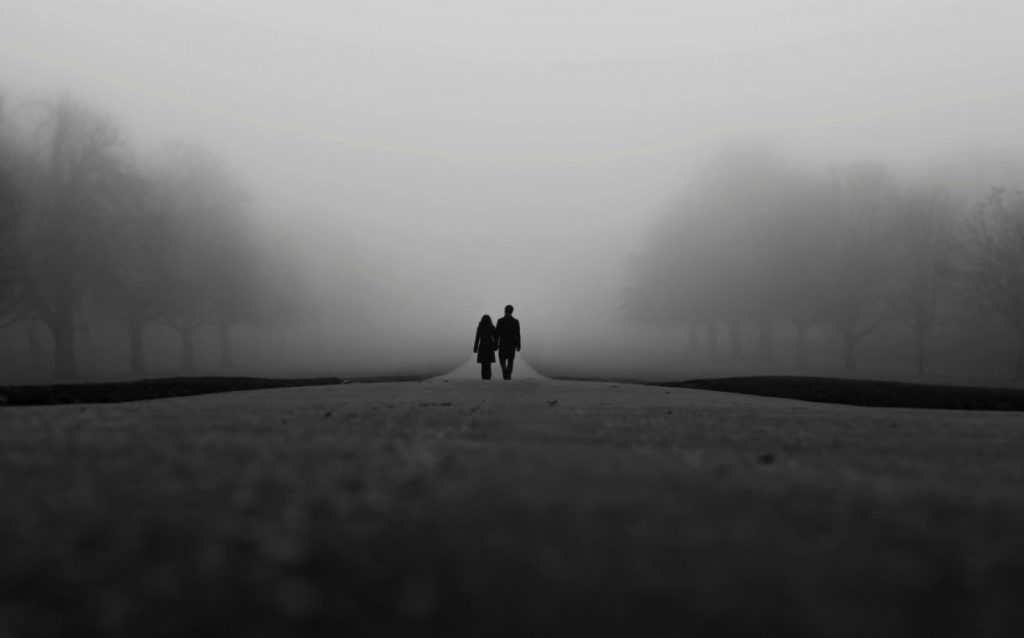 This is the story of Steve and Tom - from cheater to healer.

Having made it through the healer’s journey, I feel, as “The Guide,” I have some important insights and “secrets” (“air-quotes” used on purpose) to share with those who care about enrolling in the journey, knowing that it’ll be a hard slog. (Usually due to our poor choices.)

I hope you learn from this story.

Most importantly, I hope it reframes your worldview of what’s required to reach the other side; to transform from Steve to Tom. From cheater to healer.

For some reason Linda’s intuition told her to go downstairs and check my cell phone.

On it she found dozens of texts to someone named “Tanya” (not her real name).

She quickly rushed upstairs and jolted me from my slumber to anxiously confront me as to who the hell Tanya was.

And that’s when the lies started.

“She’s just someone I work with.  We’re just friends.”

I tried to brush it off as if it was nothing – no big deal.  But you see, it was all deception because “Tanya” was a co-worker who I was having an emotional affair with for the past couple of months or so. (You can read how it started here)

So, when Linda expressed her skepticism with my answer, I used some of the tactics in the first chapter of the mythical Cheater’s Handbook…

I lied, denied, deflected and said she “was crazy” and was “getting all bent out of shape for nothing.”

I turned things around that night to make it seem as though I had been unhappy in our marriage for a long time.  I said the standard cheater bull$#!+ line, “I love you, but I’m not in love with you.”

And believe it or not, I made it through the night without the affair being truly discovered, while at the same time managing to have Linda think our marriage was on the rocks (not really the truth at all).

It was classic Steve behavior at its finest.

But this was certainly just the beginning...