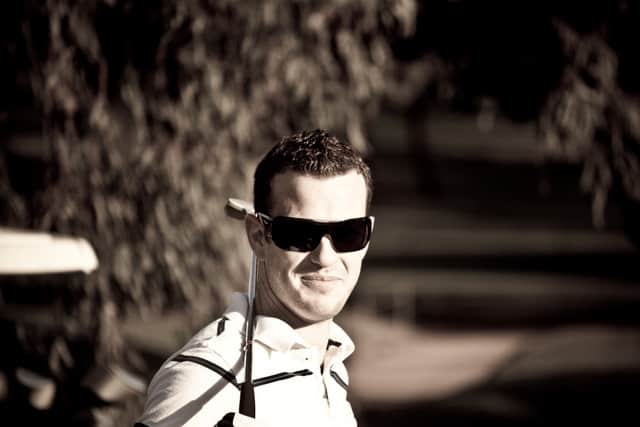 Here are some of Steve’s most blaring characteristics…

Steve can be any age and sex.  (We are using a male in this case but Steve can certainly be a Stephanie.)

He can be in any socio-economic class, race, profession faith, etc.

Demographics do not matter.

The inside characteristics, like personality, dreams, fears, desires, etc. are what matter most.

It was these inside characteristics that fueled my Steve-like behaviors. I was birthed into the world as a Steve.

I didn’t know what the hell to do.

But I was motivated.

And with that motivation I went to work.  I had to. 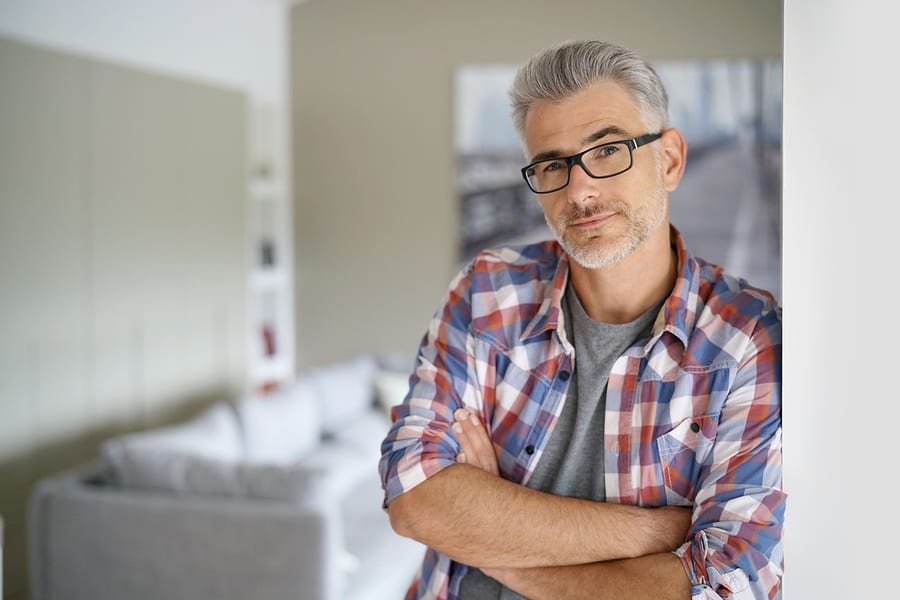 Here are some of Tom’s vital characteristics…

As you can see, Tom is entirely different than Steve.  (Again, Tom could just as easily be a Tammy.)

Tom understands that he needed to make massive change in virtually every aspect of his life and the way he relates to his spouse if he’s going to have any chance at all of rebuilding.

He is driven to be different.  To be the catalyst for change and healing.

Tom isn’t selfish and is willing to suck it up and do what he needs to do throughout this healing journey.

Tom realizes that the affair does not have to define who he is.  But that doesn’t happen by itself.

And all these things were the realization that hit me when I opened my eyes and saw things for what they were.

Previously, I was so focused on myself and self-preservation that I had missed the “truth” of the situation.

When I look back after all these years, the right path seems so obvious. But it can be easily lost during times of stress and crisis, selfishness, ego, cowardice and when bowing to irrational fear.

So, when I put all this stuff to work, things turned around overnight.  NOT!

It still required lots of work and there were many ups and downs.  But it’s safe to say that if I would have been Tom from the get go, our recovery would have taken far less time and we would have avoided a ton of mistakes and setbacks.

The good news is that you get to choose to operate and think and behave as Steve or Tom.

It’s just a decision. And it’s all on you.

As Steven Pressfield says in The War of Art, “You have a choice. Do it or don’t do it.”

There is no easy way though.

It doesn’t exist. If you think there is, you’re wrong.

There’s only a hard way, fraught with trauma and obstacles.

Lean into it, because it’s the only way to breach the membrane shielding Steve from Tom.

Maybe you just need a nudge in the right direction. We’re great at nudging.

If we can’t help, we’ll tell you, and point you in the best direction. We don’t have all the answers. And what we have may not be for everyone.

What we have here is for the few who choose to enroll in the journey and do the hard work.

If you’re interested, I want to show you behind the curtain just a bit and reveal some of the ways you (or your spouse) can help in the recovery process as well as some of the mistakes to avoid.