It’s time to discuss what’s going on and share your struggles – and your successes. 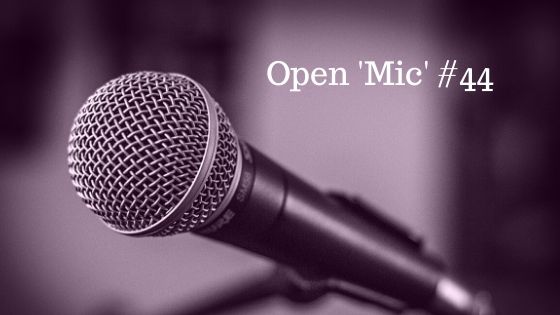 It’s been a while since our last Open Mic.  So, let’s do it!

We know there must be some things that are going on that you can either ask questions about, share your experiences – or maybe just do a little venting.  (Especially with the holidays fast approaching.)