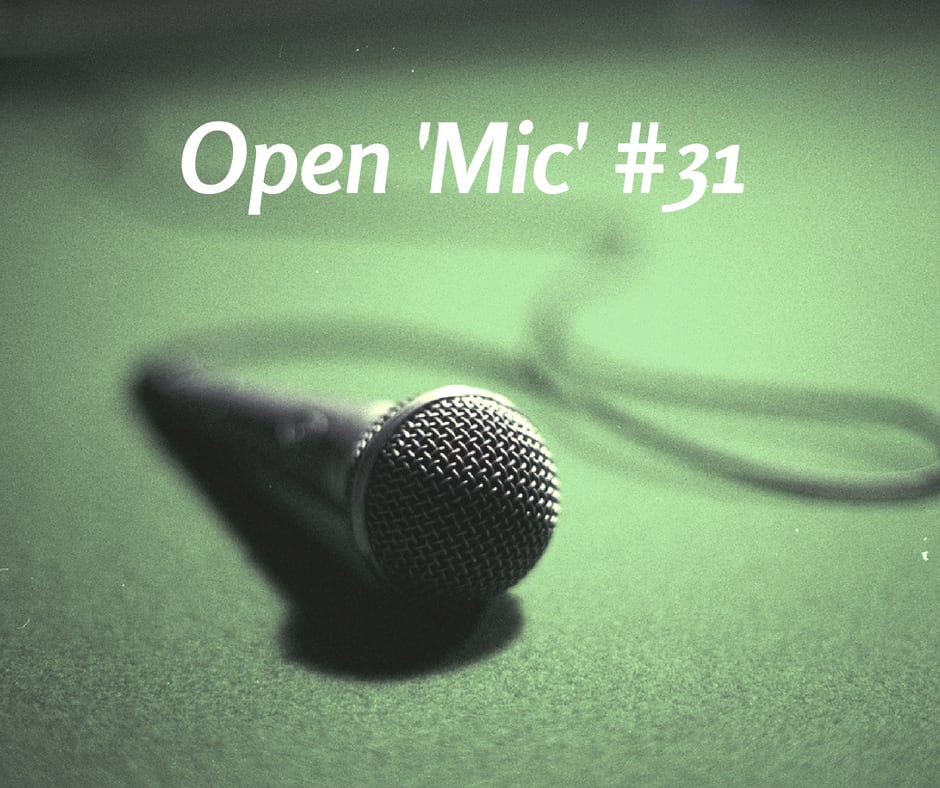 It’s hard to believe that our last Open ‘Mic’ Discussion was all the way back in February. So let’s get to it again!

We were contacted a while back by Darylevuanie Johnson,  a licensed professional counselor who helps individuals recover from the impact of infidelity in his practice.

At this moment, he is a doctoral student at Northcentral University and is conducting an online survey  relative to forgiveness after infidelity. He needs at least 100 individuals to complete the survey to make the results significant.  So, he asked us for some assistance.

Now on to the open discussion…

We know there must be some things that are going on that you can either ask questions about, share your experiences – or maybe just do a little venting.  Anyways, the floor is all yours!

Please don’t be shy. If there is anything whatsoever on your mind, please leave a comment below.