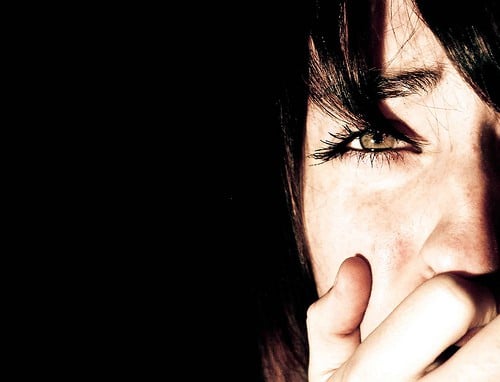 Get Started Now with Journey to Trust for Just $19.95 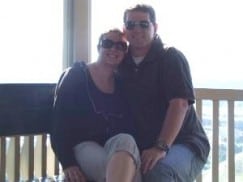 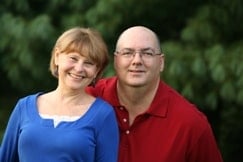 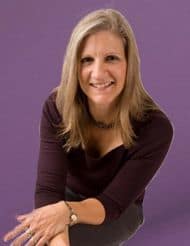 Get Started Now with Journey to Trust for Just $19.95

We understand that it’s not easy sometimes to make an investment, even one as important as this one.

You can try “Journey To Trust: Rebuilding Trust After An Affair”, risk free. No time limits, no questions asked. If this program doesn’t help you, we will refund every penny of the $19.95 purchase price.