On the other hand, it would appear that marriage counseling does potentially work 25% of the time.

Whether marriage counseling works or not is affected by many different factors:

FYI, in our most recent survey, we had asked a few questions regarding couples counseling and two thirds of you had, but only a little over 50% were still in counseling.

This week’s discussion will concentrate on the following…

Have you considered, or have you tried marriage counseling?

Do you feel that marriage counseling helped you and/or your relationship?

If you have gone to marriage counseling, what was your experience?

Any tips for those that may be considering marriage counseling?

Please feel free to share your story, and respond to each other’s comments!

Have a great day! 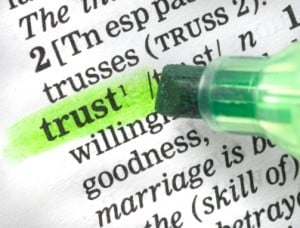 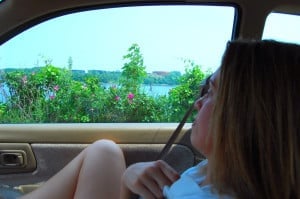 30 replies to "Discussion – Your Experiences With Marriage Counseling"