Do people only care about themselves? Is being alone the answer to avoiding pain? 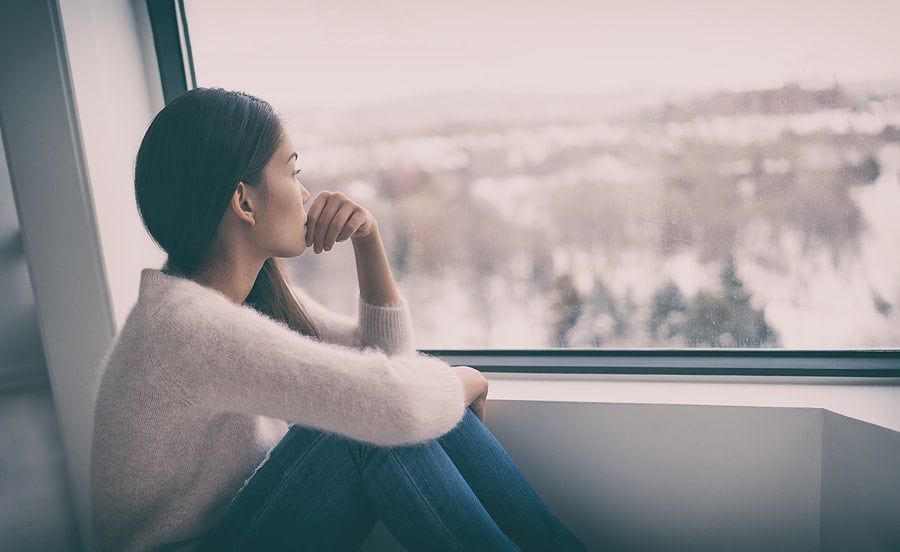 An individual who reads our Transformation Thursday emails posed a question, which certainly warrants further exploration.

Our reader mentioned this. Please note the original message is paired down:

“Today’s culture makes people only value themselves…People only care about you when they want to….Being alone is the only sure bet of avoiding hurt.”

This is something, which I have often pondered, as well. I have always assumed that I ponder these ideas  since I have worked in the field of infidelity recovery for eight years.

However, there appears to be some truth to the idea of widespread selfishness or widespread “somethingness.” Last night, I saw several articles appear regarding the upwards trend in “gray divorce.” People filing for divorce and separation during the COVID lockdowns is also at an all-time high.

People who are finding others outside their marriage – as a form of escapism – appears to be at an all-time high.

Families are being shattered into a thousand pieces by infidelity. The hearts of the faithful are being battered, bruised, and beaten.

A darkness has descended onto betrayed individuals, who have given the gifts of boundless love and boundless trust, only to tricked and to have these precious gifts taken for granted.

Is Being Alone the Answer to Avoiding Pain?

Human relationships are nuanced and human behavior can be changeable when exposed to unusual situations.

However, I tend to believe that stress and uncertainly can bring out an individual’s character, whatever it may be.

After all, the concept of behaving nicely is a social construct, which anyone can emulate.

Nice people can also be selfish people, for their “niceness” always serves them well, and smiles and empty promises, are free.

Kindness, on the other hand, is a fixed behavioral pattern, which is linked to integrity. A truly kind person has integrity, for they follow the Golden Rule, even when life is hard. For kindness and integrity really are intertwined.

We can protect ourselves by living a life of kindness and integrity. We must hold ourselves to high standards of behavior, at all times. We must look at our own actions and see if we treat someone a certain way because we want something from them. And we must teach others how to treat us, by setting boundaries and sticking to them.

If we are kind at all times, behave with unshakable integrity, and refuse to associate with those who do not have integrity, we have decreased the number of people, within our sphere of influence, who are there to use us.

I don’t have cable, but the television series, “The Crown”, has absolutely captured my attention. Specifically, the portrayal of the relationship between Prince Charles, Princess Diana, and Camilla, has been the best study on infidelity that I have seen in a fictional show.

I believe Princess Diana was a kind person with high hopes for her marriage. Her unbridled love for Prince Charles was unmistakable.

But, Prince Charles could not see past his own arrogance, selfishness, entitlement, and Prince Charles lacked integrity. He was given many chances to make things right, but like a spoiled toddler, his needs were the most important thing. His selfishness was so extreme that it caused him to be blind to the fact that he had a devoted wife who would have done anything to earn his love.

Even the positive and unselfish kindnesses that Princess Diana gave to the world, caused Prince Charles to Gas-Light Princess Diana and verbally decimate her self-esteem.

Is being alone the answer to avoiding pain?

Well, it’s certainly one way of avoiding being hurt by a romantic partner.

But, there is an alternative. Good people do exist. It sometimes takes time and effort to find them.

Owner of a Lonely Heart by the band Yes.

15 replies to "Betrayed Spouses: Is Being Alone the Answer to Avoiding Pain?"