While doing some research the other day, I came across some good advice from Hara Estroff Marano about how a couple can renegotiate their relationship after infidelity.

She says that affairs are not about logic, “and recovering after infidelity doesn’t just happen with time; you and your spouse have to fully process the experience and the pain it caused, decide together on ways to rebuild trust, and then renegotiate your own relationship so that it meets both your needs and defuses the threat of any future infidelity.”

I believe that probably sums up the entire recovery process in one simple statement.  Obviously it is easier said than done in most cases, but that is the basic process that Linda and I have followed over these last several months.  If you have been reading our blog you will know there have been many other “sub-processes” if you will, that we have followed along the way as well. 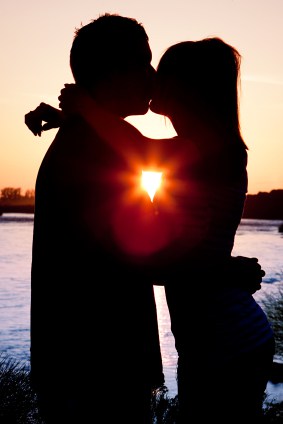 In short, Marano says, “you need to discuss ways to bring into your marriage the emotional and/or sexual excitement that your spouse felt he had to go outside it to get. A person will do certain things (both sexual and nonsexual) things with the affair partner because the affair partner sees him in a way that is supportive and which frees him and encourages him to do and say things he might not in his marital relationship.”

It can be hard to do, but after infidelity Marano advises that you need to discuss the affair and it’s vital that you both process all the old hurt quite openly, and the unfaithful spouse needs to grasp the pain he has caused.

However, it is not fair to place the entire burden of describing what is/was wrong with your marital relationship directly on him.  After all, it is a relationship, and you’re in it as much as he is, and you are responsible for diagnosing and fixing its problems as much as he is.

For Linda and me, this has been an ongoing process.  Linda still hurts from the pain I caused her, which I have totally been remorseful and feel guilty for.  But at the same time we both have acknowledged that we could have done many things differently in our marriage, and that we were equally at fault in letting our relationship deteriorate.  This admission of guilt by each of us as propelled us to work on our marriage relationship together so that we never walk down that path again.

You need to show your spouse after infidelity that you are open to discussing your relationship and admit that perhaps you might not be the most emotionally supportive or in-touch spouse,  and be “willing to fix it yourself these issues and any barriers you put up to emotional (and sexual) intimacy.” If you can fix the problems in emotional intimacy, more than likely you will solve any problems of sexual intimacy and you will be well on your way to recovery after infidelity.