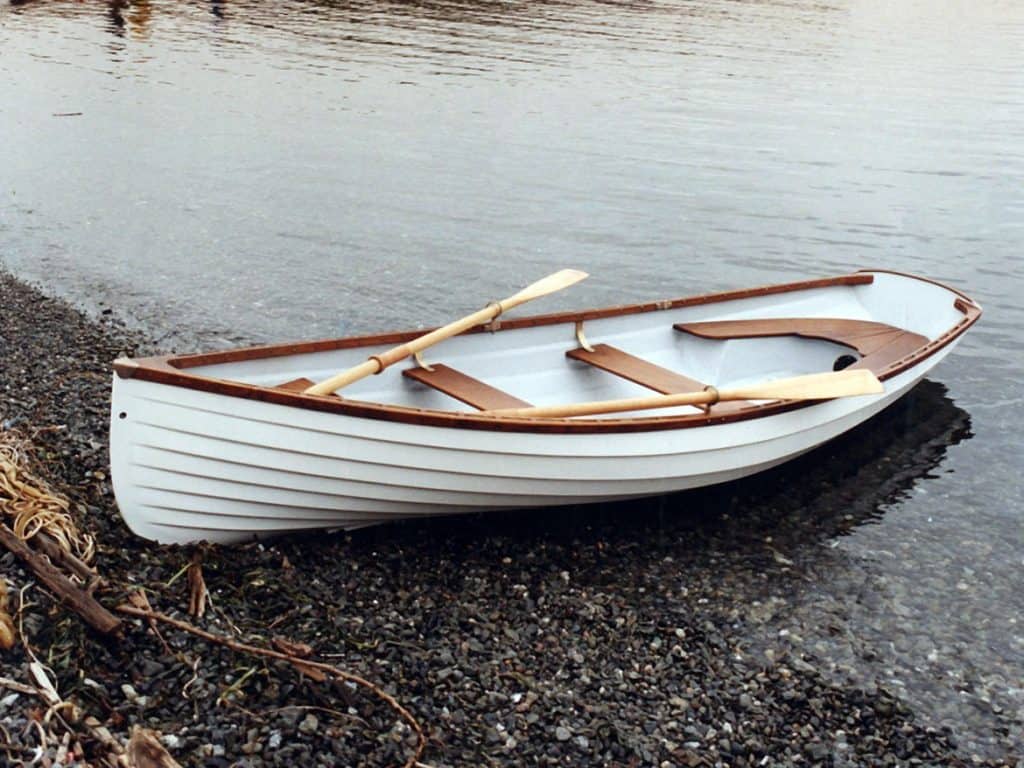 A few weeks ago, I couldn’t sleep.  Usually when this happens I either head down to my basement office and start working, or I head to the couch, flip on the TV and hope to find some sort of sporting event I can watch with the sound off so that it puts me to sleep.

That night turned out to be a couch night.  To my dismay however, I couldn’t find any sporting event on the 1572 channels I think we have on Direct TV.  I flipped back to the Big 10 network hoping to find a rerun of an Ohio State football game, but to no avail.  Hell, I would have even settled on watching a Michigan game!  Anything to help me nod off.

What I did find was a show called “Being PJ Fleck.”  Unfortunately, I had to turn the sound up to know what the heck was going on – and it sucked me in.  Sleep alluded me that night.

For those of you who do not know who PJ Fleck is.  He is the current head football coach at the University of Minnesota.  Previously he was the head coach at Western Michigan University where he took a crappy team (1-11 his first year) to a great team that went undefeated during the 2016 regular season.

And this dude is unreal.  He is intense. He could motivate a dead person.   I can see why young men would want to play football for him.  I really think his players would run through a brick wall – or worse – for him.

But what really intrigued me about the television program was Fleck’s mantra of “Row the boat.”

So, what does “Row the boat” mean?

From a coaching and football standpoint, “Row the Boat is a method of how our whole program will fit together,” Fleck said. “It’s also a saying that has such a simple meaning, but there’s so much behind it in terms of a way for the whole community, the whole faculty, administration, players and student body can rally behind something greater than itself.”

“I had ‘Row the Boat’ a long time ago, but I never brought it out. It’s very simple when you break it down. There are three parts to rowing the boat. There is the oar, which is the energy behind rowing the boat. There is the boat, which is the actual sacrifice, either our team or the administration or the boosters or the audience or whoever is willing to sacrifice for this program. There is also the compass. Every single person that comes in contact with our football program, fans or not, they are all going for one common goal and that is success.”

The mantra transcends the football field and was introduced to Fleck during a low point in his life.

His and his ex-wife Tracie’s son, Colt, died shortly after birth due to a heart defect when Fleck was the wide receivers coach at Rutgers from 2010-11.

Before reading on, you should watch the video as Fleck discuss this and puts the mantra in perspective.

A Metaphor for Affair Recovery

I like metaphors.  I think they can help put things into a perspective that most people can understand and relate to.

So how can we relate this to affair recovery?

Here are some affair recovery elements that I think should apply.

For one, it’s about choosing to use your “oar” by making a commitment, working as a team and putting forth effort.  Unfortunately, this is often where things break down from the very start.  One person typically is doing all the work – or at least the majority of it. While the other person hasn’t yet made the decision to commit and/or make an effort.

This is often due to a variety of factors such as the affair is ongoing, one person is unsure they want to remain in the marriage, fear, laziness, avoidance and/or ambivalence.

Ideally there needs to be an equal sharing of effort whether it’s initiating discussions, increasing relational knowledge, going to (and participating in) therapy, etc.

Forgiving Infidelity and Making a Commitment

Both parties need to make sacrifices.  Is affair recovery and healing an easy process?  Hell no!  Does it take longer than you want?  Hell yes!  It’s also not easy for some folks to be patient, to be empathetic, to talk about their feelings, to be honest, to deal with their shame and guilt, to not get angry, to not blame, to not punish, to give up their affair partner…I could go on and on!

The point is, we have to get uncomfortable.  We have to do and say things that are risky and that make us nervous and scared.  We have to have those difficult conversations at 2 AM.  We have to face our demons and our deficiencies.  We have to throw away our egos and our selfish behaviors.

In other words, we must make sacrifices if we are to be successful.

It helps if there is a common (shared) goal. If we go back to the first point, and we have a situation where only one person is doing all the work, chances are there will not be a common goal shared by the couple.

One person may want to save the marriage and is willing to work like crazy to do anything in their power for that to happen, while the other person just wants to sweep the whole thing under the rug with minimal effort.

This my friends, is a recipe for marital resentment and unhappiness.

At first, many will state that they want to save the marriage, but often they do not back that up with action We must understand that with any goal, there has to be sufficient motivation to achieve that goal, or it will just fade away like last New Year’s resolutions.

So, a good exercise would be for each member of the couple to write down what their motivation is to save the marriage (or whatever), and then share and discuss these motivations with one another. Then come to an agreement as to what the shared goal(s) will be.

Learning from past mistakes but not being a victim to the past.  I talk with a lot of people – both betrayed spouses and unfaithful spouses.  One of the most common issues I see with both that tends to hold back recovery and healing is the unwillingness to let past issues in their marriage go.  They hold on to resentments and anger which tend to keep them stuck.

I’m not saying that there isn’t good reason to be mad or resentful for the way their partner acted or how they treated them.  And sometimes the betrayal or wrong committed is so heinous that it can’t be overcome.  But often it’s the little resentments that linger on and build and build and never seem to go away.  The hamster wheel becomes the couple’s permanent state of being.

Additionally, everyone makes mistakes and makes poor decisions at times. It’s what we learn from those mistakes and choices – and the changes we make as a result – that matters and truly defines who we are.

It is about moving beyond yourself and taking action to help your partner or in situations around you that call for your support and assistance.

The real difference between being responsible and being irresponsible is an indication of how effectively we’re managing our lives when the opportunity to make a good or bad choice presents itself.

And I’m also talking about not relying solely on your partner for your happiness and self-worth.  These are in your power and should be up to you to develop and achieve.

We can’t alter our genetic blueprint and what it has created for us, and changes in life circumstances usually don’t have a lasting impact on our happiness.  But we can increase and sustain our happiness through intentional activities.

If we observe genuinely happy people, we shall find that they do not just sit around being contented. They make things happen. They pursue new understandings, seek new achievements, and control their thoughts and feelings.

Our Intentional Activities Are The Key to Happiness

Assessing where you’re at and making tough decisions.  Often what happens is that there is seemingly very slow progress throughout the recovery process.  It seems as though things are creeping along and there is a level of frustration and concern about how slow things are moving.

To my way of thinking, slow progress is better than no progress.    However, there needs to be a relationship assessment done every so often to ensure that goals are being met and sufficient progress is being made.  There needs to be an analysis of where things are going good and not so good and then make any necessary changes.

Of course, a couple can try every strategy in the book. They can spend thousands on therapy and marriage retreats.  They can put forth 110% effort for months and months only to discover that it’s not going to work.  This is when those really tough decisions need to be made.

Do you continue fighting a seemingly losing battle?  Or, do you shift your focus towards ending the marriage in the best way possible?

I realize that for many of you “Row the Boat” doesn’t even seem like a possibility right now, because you are reeling and in severe crisis mode.  And that is completely understandable.  But for most of you in that situation, know that it isn’t going to last forever (though that may seem hard to believe right now), and you will eventually get your opportunity to at least pick up your oars and get in the boat.

9 replies to "Row the Boat – A Metaphor for Affair Recovery"